To put “This is disputed” warnings on only some of the things, you skew reality in favor of whomever you want, and control the narrative in a sly and cowardly way. 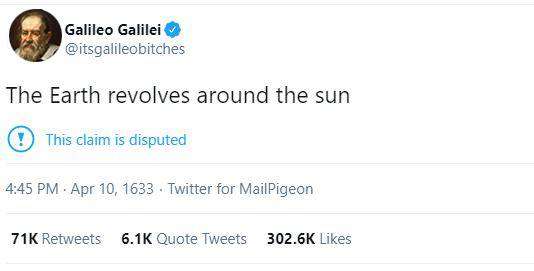 Something being disputed doesn’t mean anything, the scientific method exists precisely because of this. Everything can be disputed, and most things are. 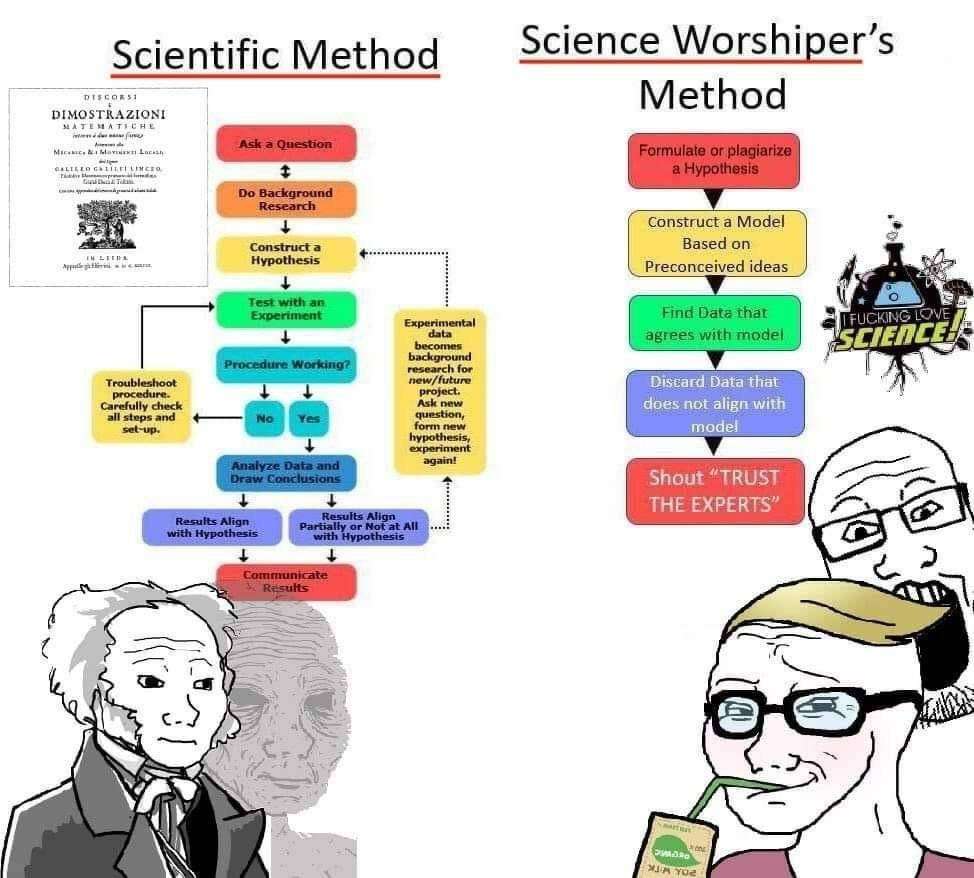 All things are subject to interpretation. whichever interpretation prevails at a given time is a function of power and not truth. — Friedrich Nietzsche

What is true at any given moment has very little to do with truth, and more to do with power.

Something true can be said to be untrue or simply have doubt cast onto it by those in power.

The matter of fact is that more things than you’d wish aren’t completely knowable, and decisions have to made with incomplete data every single time.

The feeling of certainty created by manipulating appearances is what con-men know how to do. But reality is so complicated that many people need to be conned into doing what is best for them, so the problem here isn’t even the con-men.

Even those in power can’t or don’t know all there is to know about the particular subject. And sometimes those in power aren’t more than an ideologically possessed angry mob. And, sadly, an angry mob is the most powerful thing in a society. The only way to govern such a mob would be something the CCP is doing. Which isn’t great either.(depending on who you are).

All claims are and can be disputed, but you don’t see twitter putting that warning on tweets by “the other side”.

The “non-religious” side have turned into ultra-orthodox religious fanatics who shout “heresy” to anything that sounds different from their ideals that have been indoctrinated deep into them by their church.

The entire scientific method is BASED on things being disputed. Due process is required. And sometimes, now matter how hard one tries, the truth cannot be pinned down.

What other things are disputed?

We as a species think we know much more than we actually know. Facts are hard to pin down even in the physics level, so we can assume that anything based on that will also have rocky foundations, including us.

I’ll just leave you with a list of other things that are disputed, but twitter isn’t adding “this is disputed” to their tweets:\ https://www.newscientist.com/article/mg18524911-600-13-things-that-do-not-make-sense/

Find me a claim that isn’t disputed and I’ll send you 2 BTC.

This post isn’t about right or left wing, or about masks, or about science. All this is about is a serious mistake of assuming to be right and not being able to communicate. This is at the root of the division you see.

This isn’t defending any particular side, just pointing out the obvious cowardly ways that appearances are being manipulated. Such games are won exactly by manipulating appearances, and truth has never had anything to do with it.

It’s up to you. Do you want to let those shouting “heresy!” to anything they don’t agree with win — taking the risk that one day, your perfectly moderate views will also turn to heresy(I can guarantee this will happen). Or do you want to see the nuance and fragility of truth for what it is? Truth is fragile, and we’re all hammering at it.