A new feature request arrives, and everyone feels that it doesn’t make any sense. It requires big changes to the current user flow, doesn’t seem to be a needed feature, and just adds onto the other unneeded features that make up 90% of your product. 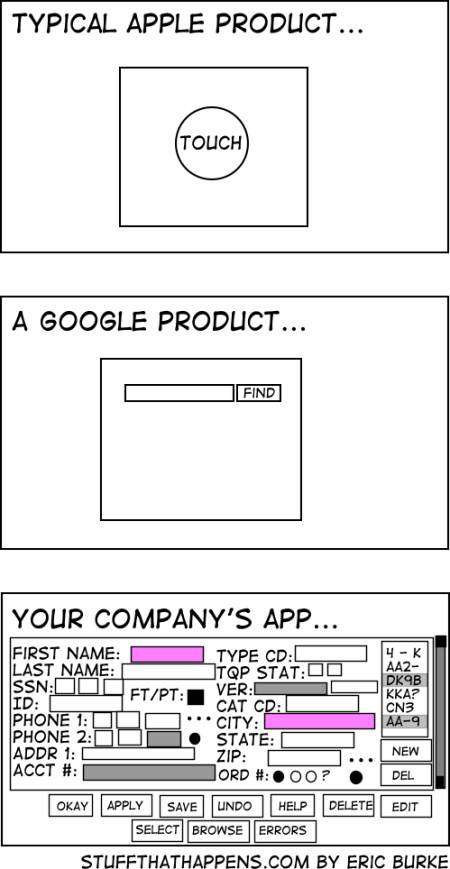 You try to ask questions about it to see what the fuck they’re thinking, but you’re met with incredible resistance.

There has been no user testing whatsoever — in fact, the users weren’t even part of the decision-making process and never will be.

The developers won’t be asked about it and neither will the designers, support people, or the UI/UX team.

It’s the most widely used development methodology in the world by small and medium-sized enterprises.

HiPPOs are leaders that are so blindly sure of their own decision-making skills that they don’t take into account anyone else’s ideas, opinions, actual real-life usage data, or user feedback.

They rely on their intuition and superior intelligence to guide them and are quick to dismiss any contradictory ideas or suggestions.

What happens when a HiPPO controls your decision-making?

Earlier I said employees leave, but this only refers to the employees that disagree with the HiPPO, the ones who always agree either out of fear or pure incompetence will remain. This creates an echo-chamber for the HiPPO.

The HiPPO often gets confused and feels that he’s doing everything right because no one ever disagrees, and doesn’t understand why things aren’t going well. The blame gets shifted around and the environment becomes incredibly toxic.

This environment further deteriorates the quality of the product, the business, and drives away talent.

Don’t be a HiPPO, let your ideas be challenged by your people and your users.