Process LearnPress payments with Stripe Checkout with this WordPress plugin.

A﻿fter activating the plugin you get...

You probably tried paying for something with your card, and it gets declined with the following error “[OR-CCSEH-26]”.

Piano Key Complexity is a term used for something most people assume they know the inner workings of, like a piano key.

Everyone assumes they know how piano keys work:

However, as soon as you get into the details of what is actually necessary for piano keys to sound the way they do, we discover a big world of complexity. 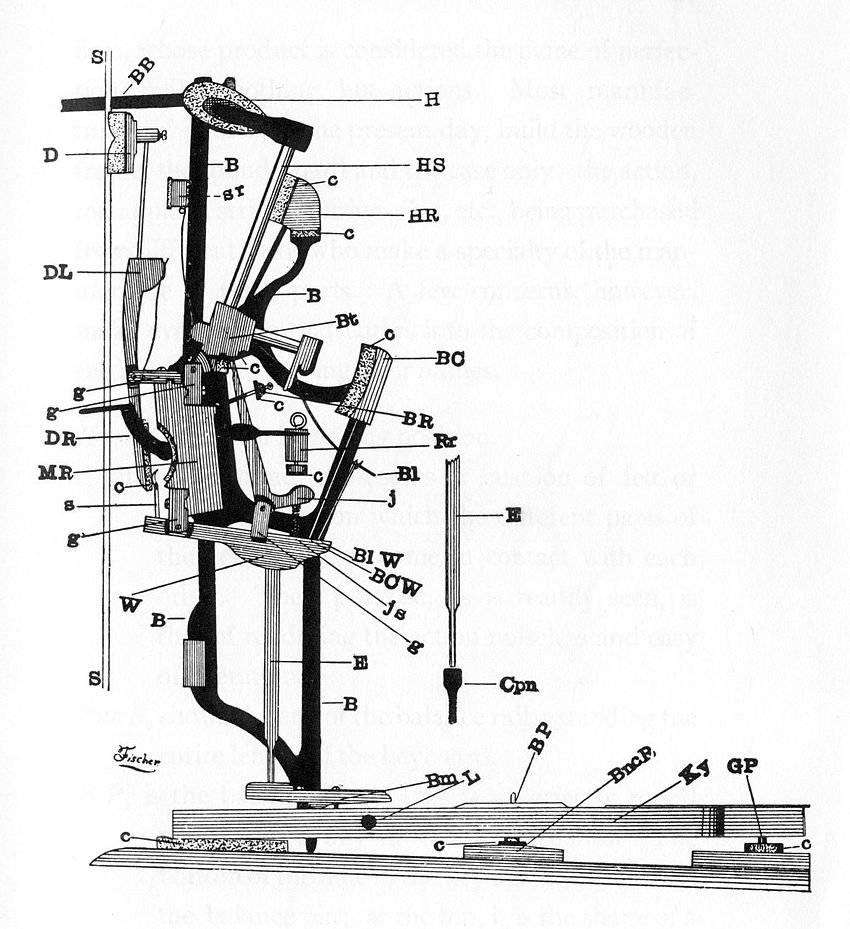 It’s seemingly so overly complex that even very smart ex-NASA engineers have wondered why and even set themselves out to redesign it. Only to find out this is in fact the minimum possible mechanism to make them work the way they do.*

The video below shows Mark Rober describing what happens when you press a piano key. The relevant time is from 1:38 to 4:19. The video automatically starts at 1:38.

This relationship between seemingly extreme simplicity with a naïve view and the actual extreme complexity when getting into the details is analogous to many other things in the world, so I figured a term should exist. Here it is, enjoy!

Piano Key Complexity: Something so ubiquitous and seemingly simple that most assume they understand it; But upon further inspection the complexity of said thing is orders of magnitude bigger than expected due to incorrect initial assumptions.

* You might be thinking that digital pianos are a way to avoid this mechanical complexity. And you could definitely make that argument, but the complexity added by tricking a rock into thinking isn’t trivial either, but it is more reusable.

Amando Abreu got into electronics as a kid, started programming microchips in his early teens, moved onto web development in his late teens, and got into people; psychology; and business in his twenties. Currently co-founder & CTO @ Perlo.io
Your subscription could not be saved. Please try again.
Your subscription has been successful.
No comments, just Tweet to @amandoabreu